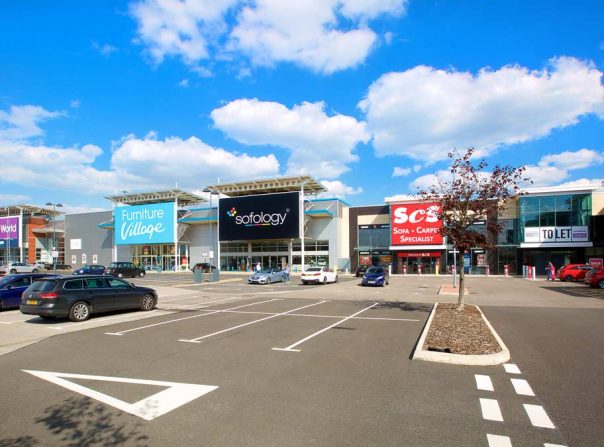 With over 1.7 million sq ft, the largest of the Derwent Group’s extensive property portfolio is in retail and leisure, with strongly located retail parks and leisure facilities primarily located in the North of England. 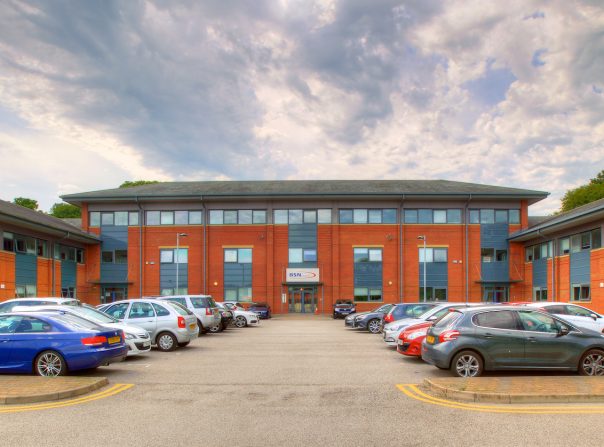 Located in key business districts, the Derwent Group’s office and industrial portfolio consists of a number of Business Parks, Industrial Parks plus a mixed use town centre development. 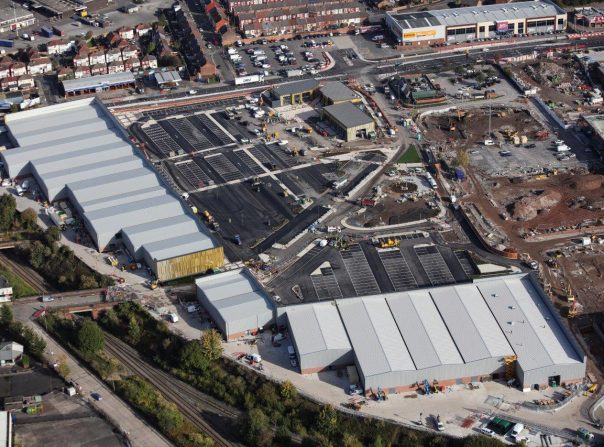 Investing for the long-term is a priority at the Derwent Group with acquisition remaining an essential part of our strategy. Currently, we hold over 677 acres for development in key locations throughout the North of England.

A smaller, but equally important part of the Derwent Group’s property mix is residential. Primarily situated in our core locations, we own and manage rental properties from private dwellings to flats and apartment blocks.

Founded by successful entrepreneur Albert Gubay, the Derwent Group is now owned by the Trustees of the Albert Gubay Charitable Foundation. The Derwent Group, under Albert Gubay’s guidance, has grown to become one of the major forces in retail, leisure, office and industrial property in the North of England and Ireland. Primarily focused in the major Northern conurbations, including Manchester and Liverpool, the portfolio now boasts over 2.8 million sq ft. 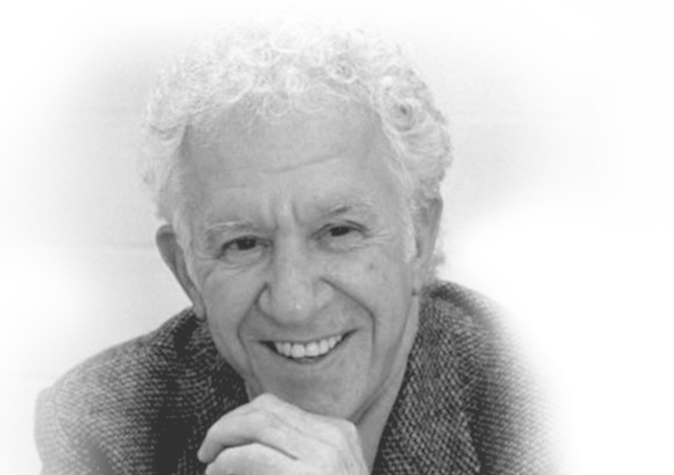 From a young man, Albert Gubay’s entrepreneurial genius was evident and became the foundation he built his business empire around. What was also evident was his drive and passion to leave a legacy, culminating in a pact he made with God as a young, penniless man, promising to give half of his wealth to God. In 1973, he sold his Kwik Save Discount Group shares for £14million. Now, his vision has become a reality as The Derwent Group is now owned by The Albert Gubay Charitable Foundation. Under the management of his hand-picked team, The Derwent’s Groups activities all focus around this one central element, creating profit and maximising revenues for the charity that owns it.

In February 2011, His Holiness Pope Benedict XVI bestowed upon Mr Gubay the Knight Commander with Star of the Order of St Gregory the Great. This is an order which is given for conspicuous service to the Church and society. The award was bestowed on Mr Gubay for the philanthropic work he has carried out over many years and in recognition of the establishment of The Albert Gubay Charitable Foundation.

Find out more about the Foundation
Our website uses cookies. A cookie is a small file of letters and numbers that we put on your computer if you agree. These cookies allow us to distinguish you from other users of our website, which helps us to provide you with a good experience when you browse our website and also allows us to improve our site. Some of the cookies we use are "analytical" cookies. They allow us to recognise and count the number of visitors and to see how visitors move around the site when they are using it. This helps us to improve the way our website works. Read more about the individual cookies we use and how to recognise them by clicking here. Accept Reject
Privacy & Cookies Policy

This website uses cookies to improve your experience while you navigate through the website. Out of these, the cookies that are categorized as necessary are stored on your browser as they are essential for the working of basic functionalities of the website. We also use third-party cookies that help us analyze and understand how you use this website. These cookies will be stored in your browser only with your consent. You also have the option to opt-out of these cookies. But opting out of some of these cookies may affect your browsing experience.
Necessary Always Enabled
Necessary cookies are absolutely essential for the website to function properly. This category only includes cookies that ensures basic functionalities and security features of the website. These cookies do not store any personal information.
Non-necessary
Any cookies that may not be particularly necessary for the website to function and is used specifically to collect user personal data via analytics, ads, other embedded contents are termed as non-necessary cookies. It is mandatory to procure user consent prior to running these cookies on your website.
SAVE & ACCEPT